AR6200 increases the surface area of fuel droplets to increase the burn rate resulting in a more efficient use of fuel. AR6200 is engineered to lower the ignition point of fuel as much as 400º F therefore modifying the burn at a lower temperature utilizing more BTU’s and providing more energy during the combustion process. This also eliminates black smoke with a major reduction in carbon due to a much higher burn rate. A decrease in fuel usage is realized with added horsepower and torque. AR6200 is for use in all carbon based fuel types including heating oil and bunker fuel, 1 ounce treats 80 gallons of fuel.

AR6200 is also a fuel stabilizer for maintaining fuel not in use for many years. AR6200 is also a polymerization retardant which restores aged fuel. Diesel fuel is estimated at 35% degraded by the time it reaches the filling station.

AR6200 is nonhazardous and may be air freighted worldwide

AR6200 CMB test are available upon request for fleets, mining and industry

AR4400 Nanoceramic CLP Gun Oil - 2 oz
AR4400 LP is formulated with nano tungsten disulfide (WS2) which has been selected for its ability to bond immediately with metal alloys, filling in a..
$14.95
Add to Cart
Add to Wish List Compare this Product
Buy Now Ask Question
Quickview 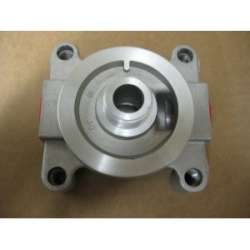 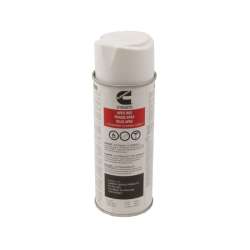 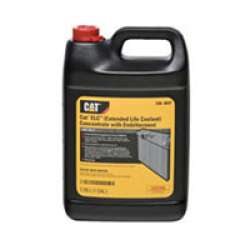 Caterpillar ELC Coolant/Antifreeze Concentrate - 1 Gallon
Cat® Coolant Conditioners are formulated for use in various Cat machines to prevent degradation and changes of machine component physical properties. ..
$33.58
Add to Cart
Add to Wish List Compare this Product
Buy Now Ask Question
Cookie Notice
Our website uses cookies to enhance your shopping experience. Continued use of our website gives us your consent for the use of cookies during your visit. Please view our privacy policy to see how these cookies are used.