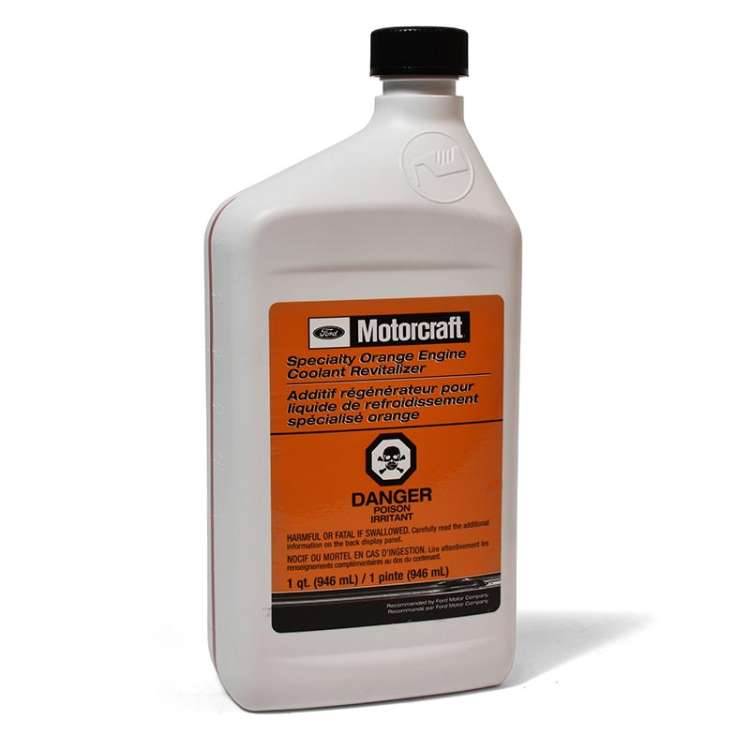 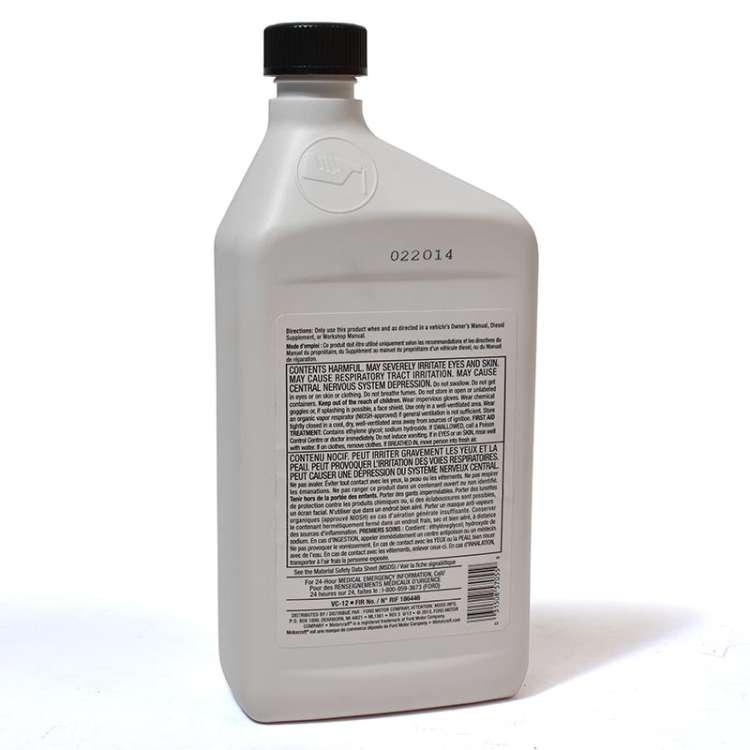 Use only as directed

For use only in the following vehicles installed with Motorcraft® Orange Antifreeze/Coolant:

328-R071-ELC, at the recommended intervals to determine if the Motorcraft® Specialty Orange Engine Coolant Revitalizer should be added 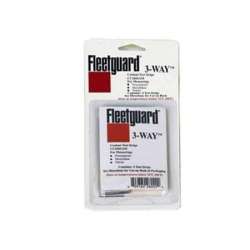 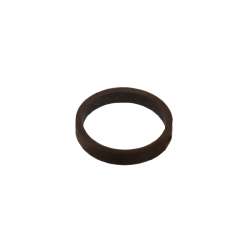 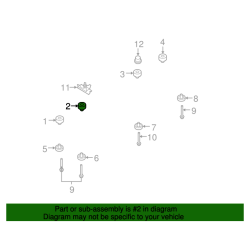 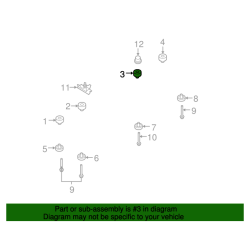 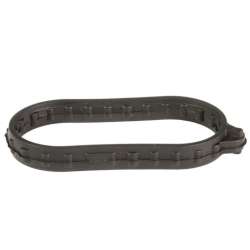 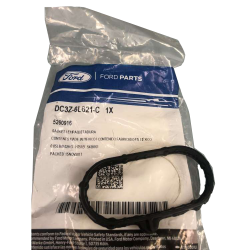 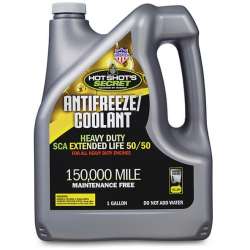 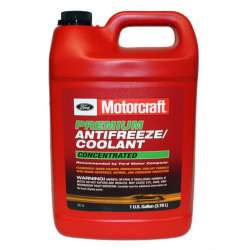 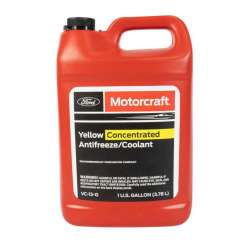 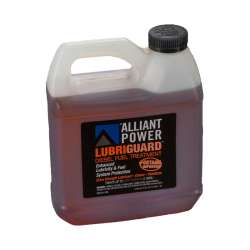 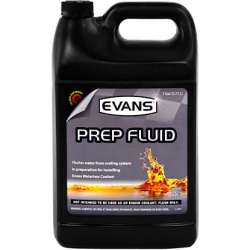