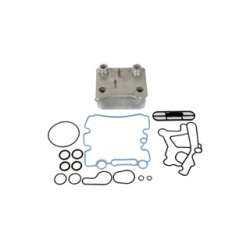 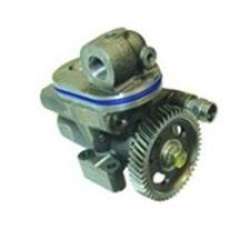 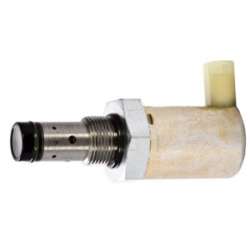 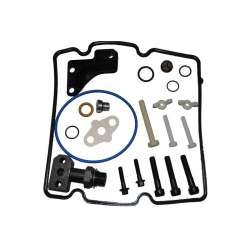 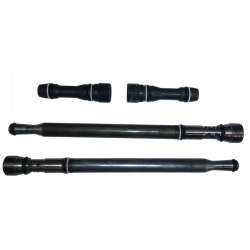 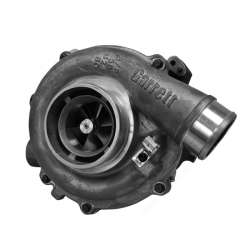 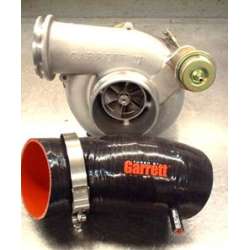 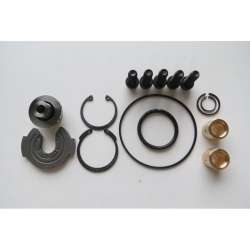 04-07 Ford 6.0L Powerstroke Garrett Turbo Rebuild Kit
Garrett Turbo Rebuild Kit2004-2007 6.0L Ford PowerstrokeIf your turbo is leaking or has a worn bearing and you're looking to rebuild your turbo yourse..
$176.30
Add to Cart
Add to Wish List Compare this Product
Buy Now Ask Question
Cookie Notice
Our website uses cookies to enhance your shopping experience. Continued use of our website gives us your consent for the use of cookies during your visit. Please view our privacy policy to see how these cookies are used.