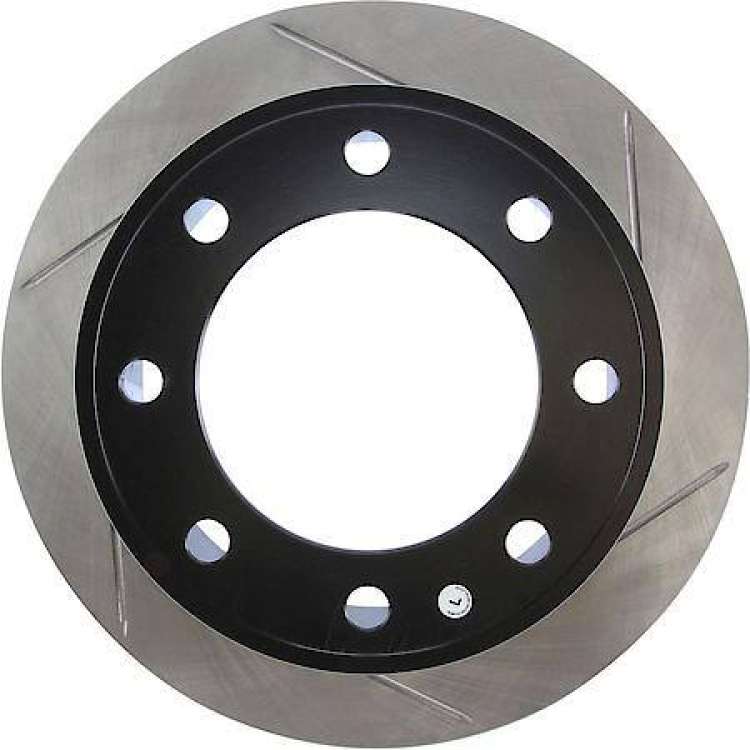 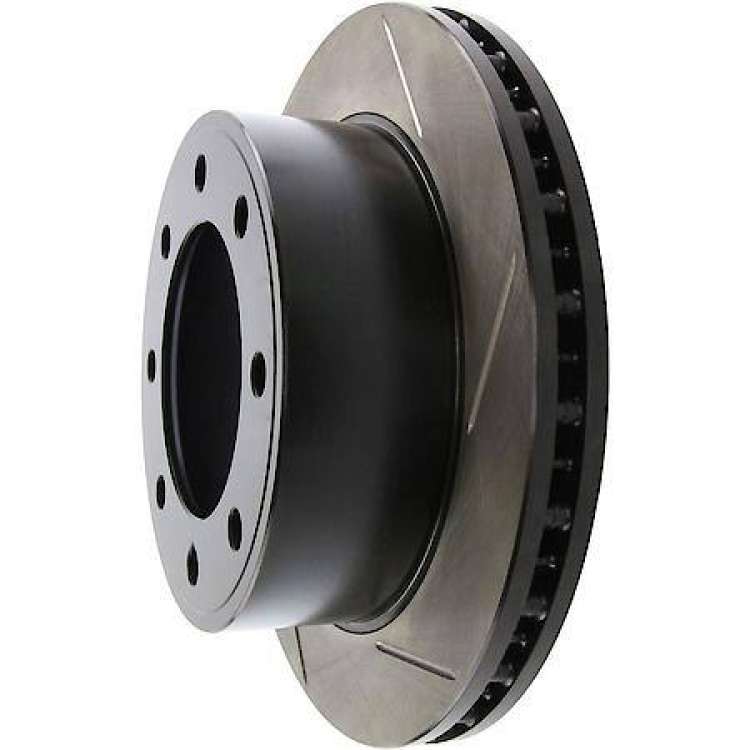 1 pair, left and right side.

Power Stop has teamed up with 300 Below Inc., the founder of commercial cryogenic processing. Power Stop's Nitro Blast brake rotors are processed at 300 degrees below zero, and then heat treated to permanently improve the rotor's performance. The Nitro Blast rotor is highly resistant to abrasion. Independent lab tests show a 324% improvement in wear as compared to an OE replacement rotor. One of the key cryogenic attributes is the reduced risk of the rotor warping because the Nitro Blast cryogenic treatment stress relieved the rotor for the occasional track and auto-cross driver. 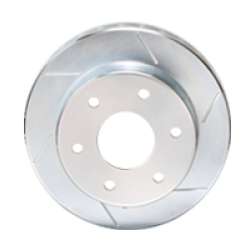 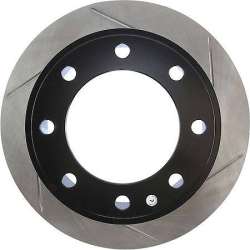 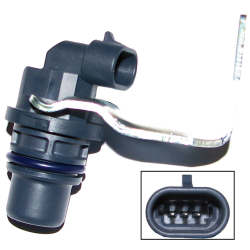 Hot
Improved International CPS for 94-03 7.3L Ford Powerstroke Diesel
If you own a 7.3L Powerstroke, you may already be aware of the shortcomings of the stock Cam Position Sensor (CPS). It is common for the CPS to fail c..
$62.68
Add to Cart
Add to Wish List
Buy Now Ask Question
Quickview 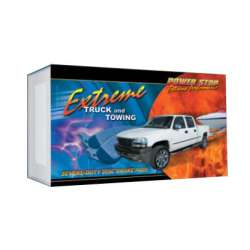