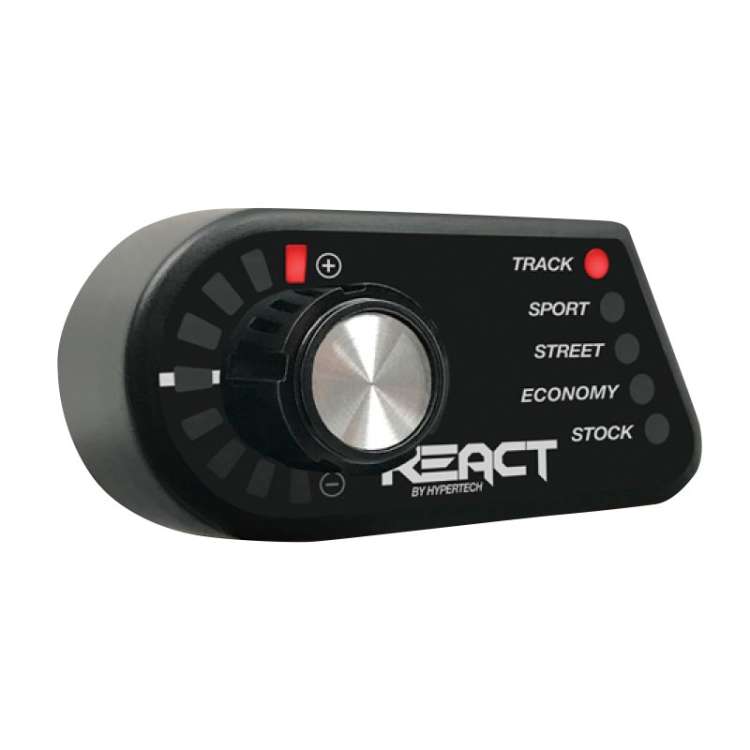 Provide your 2011-2019 F-250 - F-550 Super Duty with superior throttle control with the Hypertech 101300 REACT Performance Throttle Optimizer. The REACT features five preset modes that allow you to adjust between them to provide your truck with the perfect settings for your driving style. Whether you are looking for speed, or a nice laid back drive for better fuel economy, the REACT has the perfect setting for you. The REACT Custom Tuning Software allows you to connect your REACT to your computer and use the specially engineered program from Hypertech to take the customization of your throttle settings even further.

In addition to improving your daily drive, the REACT has three levels of safety monitoring to ensure in the event of an error that your throttle never goes out of control. Singals are constantly sent between the accelerator and the microprocessor. If for whatever reason a bad signal is detected by the REACT, the Throttle Optimizer instantly enters a bypass mode that removes its circuitry from the ECU and restores the factory settings to the throttle.

Not available for sale in the state of California 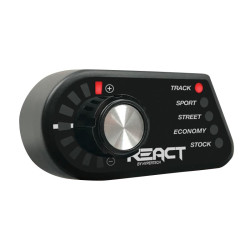 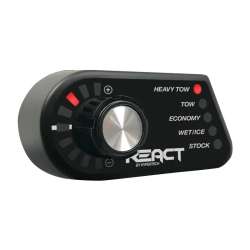 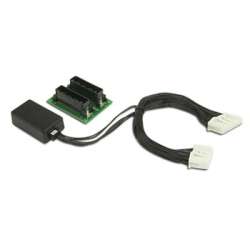 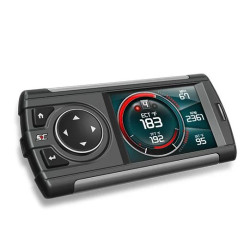 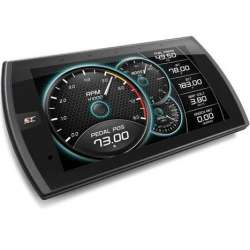 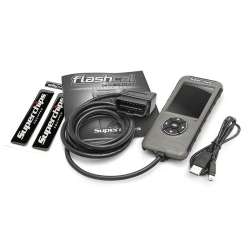