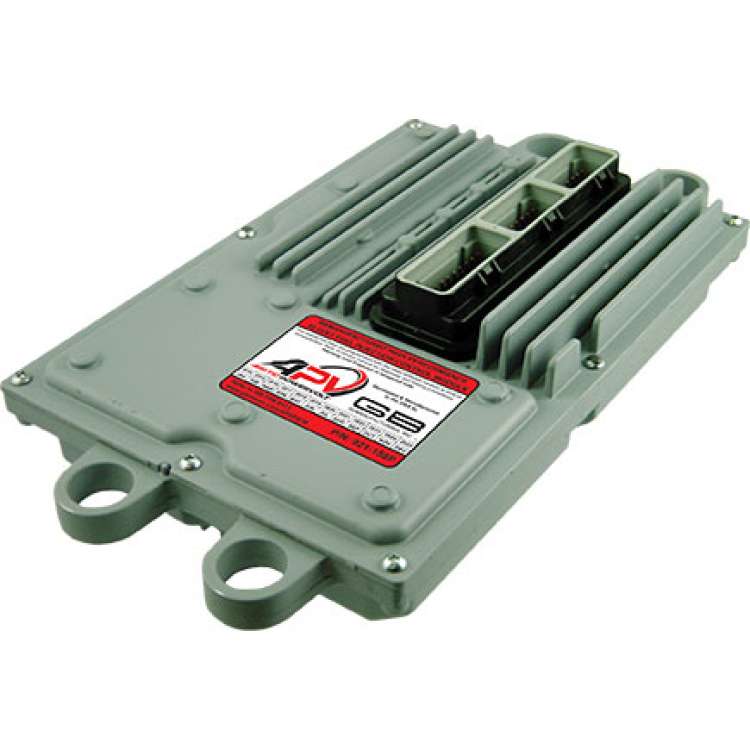 About the Arctic PowerVolt FICM by GB Remanufacturing, Inc.

GB's Arctic PowerVolt FICM is a remanufactured high performance FICM designed to improve cold weather engine operation, improve injector response time and reduce injector stiction, a common issue on the Ford Powerstroke 6.0L. The APV FICM accomplishes this by increasing the voltage to the injectors from 48 volts to 58 volts and modifies the peak current used to activate the fuel injectors. Unlike some competitive 58 volt FICMs, the GB APV FICM upgrades all of the components and drivers exposed to this higher voltage. In addition to these upgrades, GB corrects many of the original design and manufacturing defects that are present in the original equipment FICMs. The result is a highly reliable unit that improves engine performance.

The 6.0L injector is a hydraulically controlled electronically activated injector. The injector uses high pressure engine oil supplied from the High Pressure Oil Pump. High pressure oil is supplied to the top of the injector during engine operation and can range from 500 psi to over 3,500 psi, depending on engine operating conditions. The spool valve inside the top of the injector controls the oil flow to the lower section of the injector, which in turn controls injector activation. The valve is activated by two solenoids on the side of the injector, an open coil to activate the injector and a close coil to deactivate the injector. The solenoids are activated by the FICM, which is controlled by the vehicle's Powertrain Control Module (PCM). Injector Stiction occurs when the spool valve "sticks" to the close solenoid, preventing or delaying the valve from moving to the open position. This results in engine misfire and poor engine performance. Stiction is most common during cold engine start up because the oil viscosity is higher which delays or prevents the spool valve from moving freely. In virtually every case, if an engine misfires on cold start up but runs normally once warmed up, stiction is the cause. Since the spool valve is physically moved by the magnetic field created when the solenoid is energized, increasing the voltage and amperage to the injector can reduce stiction by producing a stronger magnetic field. Note however, that the APV FICM will not correct a constant engine misfire caused by a failed injector, this is likely a result of a permanent injector failure due to an open or shorted coil or internal mechanical failure.

The spool valve and bore tolerances are extremely tight and are measured in .0005" of an inch. One critical step that must be taken to reduce injector stiction is proper engine maintenance, especially engine oil and filter service. A contributing factor to stiction is poor oil quality, contaminated oil and extended oil change intervals. This is especially true with higher mileage engines in which higher combustion blow-by results in faster engine oil contamination. Using aftermarket performance tuners that increase peak cylinder pressure can also lead to quicker oil contamination and injector stiction issues. In order to achieve the best results possible, it is critical that the engine oil and filter be serviced when the APV FICM is installed.

This remanufactured Fuel Injection Control Module (FICM) is pre-programmed with the latest software at the time of remanufacture. The unit is ready for installation and operation. The latest version of software includes an inductive heating feature that will rapidly heat the injector spool valve by activating the injector coils. This will help reduce injector stiction. This mode of operation is only activated when the PCM senses the engine is started under cold operating parameters. In some cases, pre-programming may result in Diagnostic Code U0306 being stored in the Powertrain Control Module (PCM). This code will not cause the Malfunction Indicator Lamp (MIL) to illuminate or any adverse driveability symptoms. Code U0306 is the result of having a later version of software in the FICM module than the PCM expects. If desired, code U0306 may be corrected by reprogramming the FICM and PCM together, on the vehicle with the appropriate re-programming equipment and software.

All GB APV FICMs are fully tested at the factory prior to shipping. This testing ensures each unit passes a battery of tests which include fully loading the internal power supply, verification of communication between the FICM and PCM, verification of each injector activation and waveform analysis of each injector's coil. A complete self diagnostic and scan test is also performed. Because the FICM monitors and communicates the voltage supplied to the injectors to the PCM, the 58 volts would be perceived by the PCM as being too high, this would normally result in a diagnostic code P0611 (FICM Performance Failure). Because of this, the FICM has been re-calibrated to transmit 48 volts to the PCM when in fact the voltage to the injectors is 58 volts. This ensures that the self diagnostic capabilities for the FICM and PCM remain intact. If you monitor the "FICM-MPWR" voltage parameter via a scan tool you will see 48 volts. 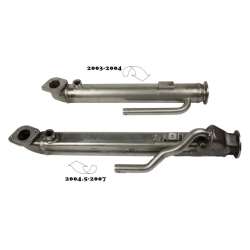 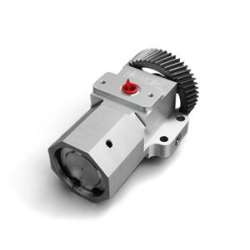 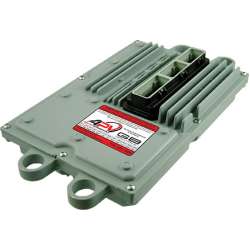 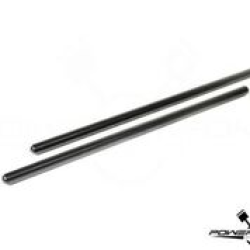 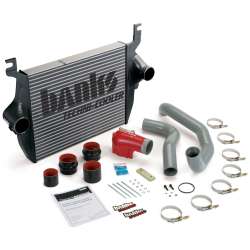 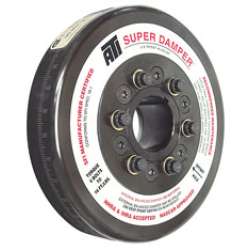 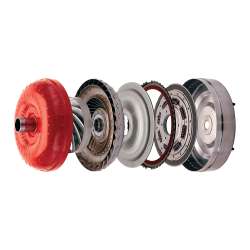 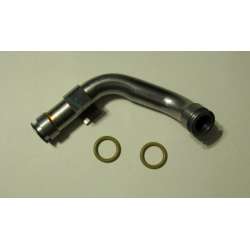 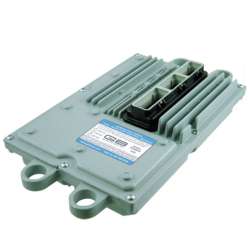 -19 %
03-07 Ford 6.0L Powerstroke Diesel FICM Fuel Injector Control Module
The FICM controls the fuel injectors on the 6.0L engine. It is responsible for stepping up the battery voltage to 48 volts, which is required to activ..
$399.99 $495.00
Add to Cart
Add to Wish List Compare this Product
Buy Now Ask Question
Quickview 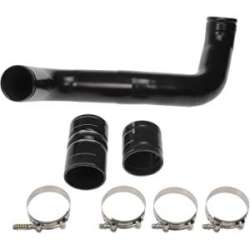 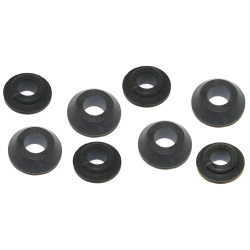 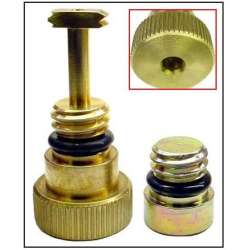 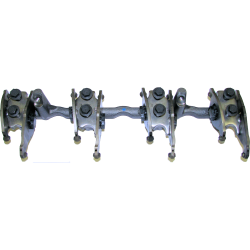 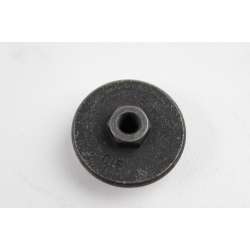 -22 %
03-07 Ford 6.0L Powerstroke FICM Mounting Nuts (4)
Ford Motorcraft FICM mounting nuts. Come in set of four (4). Image for reference only. Ford part number: W302683..
$5.43 $6.92
Add to Cart
Add to Wish List Compare this Product
Buy Now Ask Question
Cookie Notice
Our website uses cookies to enhance your shopping experience. Continued use of our website gives us your consent for the use of cookies during your visit. Please view our privacy policy to see how these cookies are used.