The Tymar filter originated when it was noticed that the stock air box has a poor seal design and is a fairly restrictive system. Once you add modifications that make additional horsepower it is not able to keep up with the airflow requirement. The Tymar Intake solves both problems in a simple method at a reasonable price.

Better seal: There has been a concern with the sealing capabilities of the stock intake since its inception. The Tymar Intake has a secure, positive, and unquestionable seal. Things got worse when aftermarket filters tried to match Ford’s design. Not only have there been numerous recalls on the stock air box, but also on some aftermarket filters.

More boost: Less restriction equals a more efficient turbo. Because the turbo does not have to work at pulling air to it, it can generate a quicker, higher spin rate. A bone stock truck (not even a down pipe) will gain 1 psi to 2 psi of boost. A slightly modified truck will gain 3 psi to 4 psi of boost. The higher the level of modification, the better a larger filter will work.
Exhaust Gas Temperatures: EGT's seem to drop approx 50° on the test vehicles.
Ingesting warm “under hood” air: Concerns with ingesting warm "under hood" air are unfounded. Intake air temp rise over outside ambient temperature is only 20°F to 30°F higher when moving faster than 30 mph. The largest temperature difference occurred while pulling the gross vehicle weight rate up a steep incline and was only 65°F over outside ambient temp.

Air density: Although it is true that warm air is less dense, thermodynamic calculations show that the drop in restriction that leads to a gain in overall boost more than makes up for any loss in air density. In fact, you would need to ingest air heated well above 120°F over the ambient temperature to lose power due to the loss of air density.

Weather: No issues with rain or snow have been noted. The patented filter media is hydrophobic (water resistant) up to 10” of restriction.

Coatings: The standard Tymar Intake comes with an aluminized coating to prevent rust and corrosion. You can also order Powder Coating in black. Special orders can be processed in Stainless Steel, Polished Stainless Steel, and various ceramic coatings if desired.

Fleetguard BHAF AH1141 will fit as replacement. Or click here for Tymar filter. 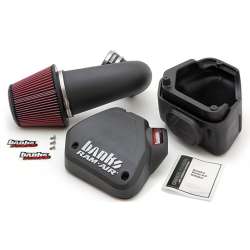 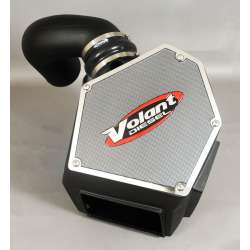 94-02 Dodge 5.9L Cummins Tymar Cold Air Intake
The Tymar filter originated when it was noticed that the stock air box has a poor seal design and is a fairly restrictive system. Once you add modific..
$169.73
Add to Cart
Add to Wish List Compare this Product
Buy Now Ask Question
Quickview 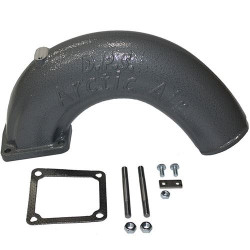 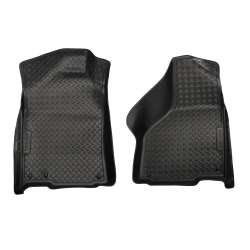 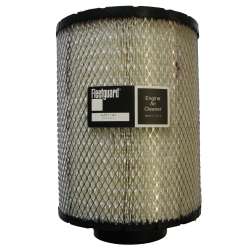 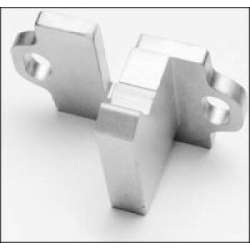 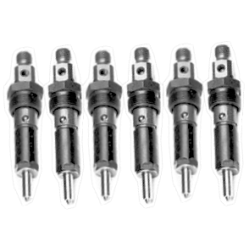 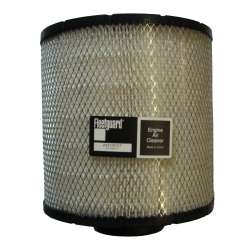 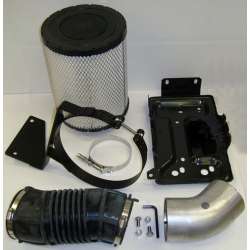