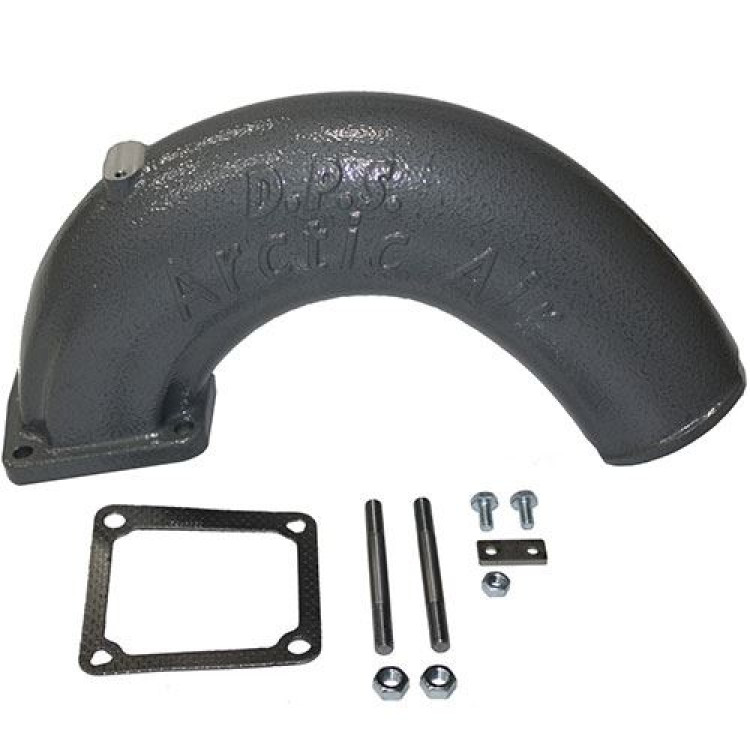 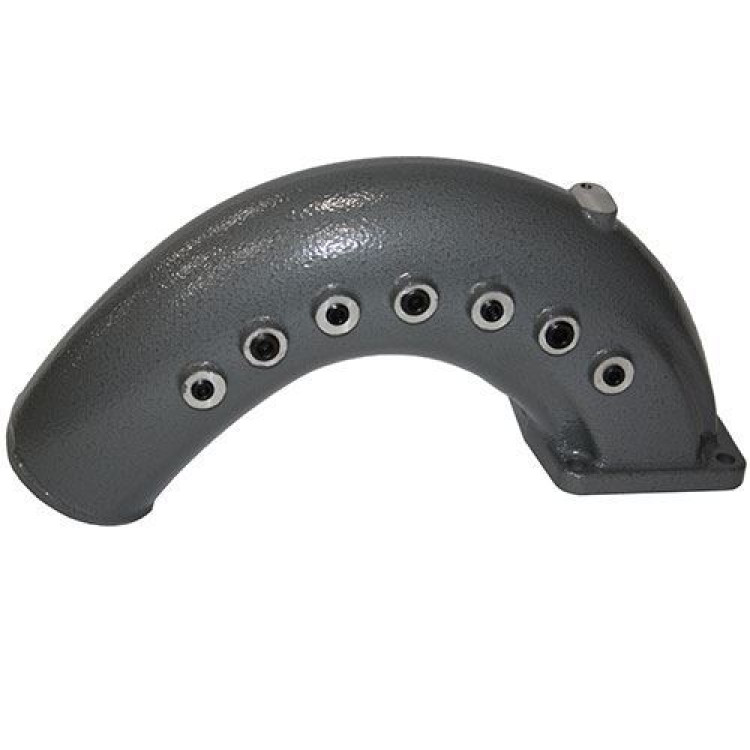 Arctic Air Intake Manifold Airhorn for Dodge Cummins 2003-2007 5.9L
Based on technology used in NASCAR air tubes. Elogating through the curve eliminates air shrinkage of cross-sectional curvature tube area. This simply means better air flow through the curve. As air flows around a curve through a tube, the effective tube diameter shrinks as seen by the air, because of turbulence on the inside curve. The longer and sharper the curve the more the restriction. Only the Arctic Air Intake Manifold “Airhorn”, elongates the circular shape of the tube (makes oval), through the curve of the tubular section, allowing for full flow around the curve, instead of the narrowing effect of a round, or flattened tubular design. It means smoother, cooler, air entering your engine.

The stock or factory air horn is very restrictive because of the sharp bends, and narrowing between the bolt section, the air must “squish” and compress as it passes through. Many companies flatten their air horns through the curve also, this actually restricts airflow further, being the exact opposite of what air “want” as it goes through a curve.

On a stock engine we have seen anywhere from 15 to 25 more horsepower. Modified engines can benefit even more. This will make for better power, fuel mileage, spool-up and cooler EGT’s. Not to mention it looks great to help decorate your engine compartment.

Cast from aircraft grade aluminum, the Arctic Air has seven pre-tapped ports in both ¼” and 1/8” NPT, for nitrous, water/methCNC, boost gauges, etc. for whatever you want to do. CNC machined for perfect fit, and strength to handle any boost pressure you can make. Comes with everything shown in the picture. 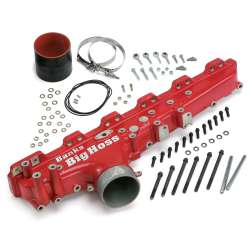 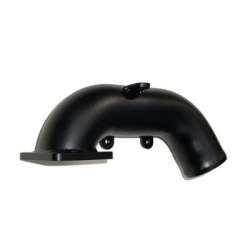 03-07 Dodge 5.9L Cummins GDP Power-Flo Flanged Intake Manifold
Power-Flo intake manifolds for the '03-'07 Dodge Rams are the ones you've been looking for! The Power-Flo is a direct factory replacement for the r..
$249.00
Add to Cart
Add to Wish List Compare this Product
Buy Now Ask Question
Quickview 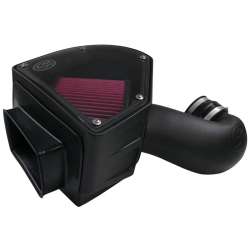 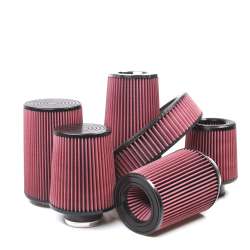 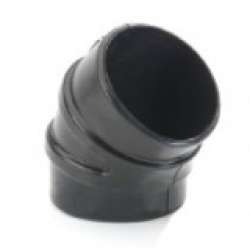 5 In 45 Degree EDPM Rubber Intake Boot
This is a 45° EDPM rubber intake boot. It is 5" at both ends and is used for S400 intake pipes. It comes with clamps.Crazy Carl's part number: 45* Int..
$30.00
Add to Cart
Add to Wish List Compare this Product
Buy Now Ask Question
Quickview 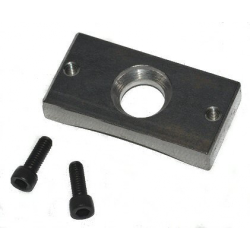 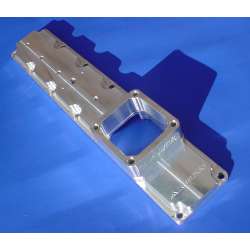 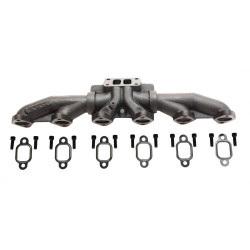 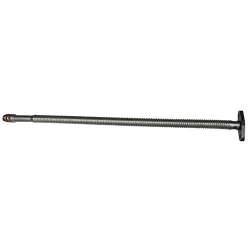 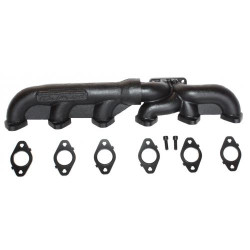 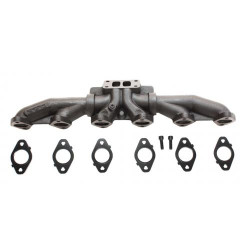 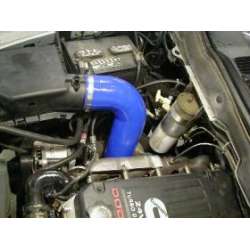 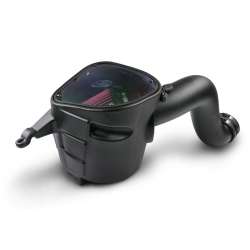 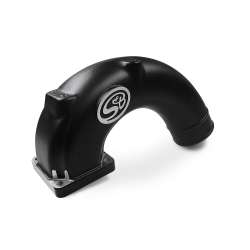 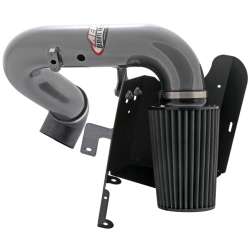 -32 %
03-07 Dodge 5.9L Cummins AEM Brute Force Intake System
AEM Intake Systems are designed to produce massive horsepower and torque gains as well as better engine sound when used as a replacement for the facto..
$312.99 $460.89
Add to Cart
Add to Wish List Compare this Product
Buy Now Ask Question
Cookie Notice
Our website uses cookies to enhance your shopping experience. Continued use of our website gives us your consent for the use of cookies during your visit. Please view our privacy policy to see how these cookies are used.