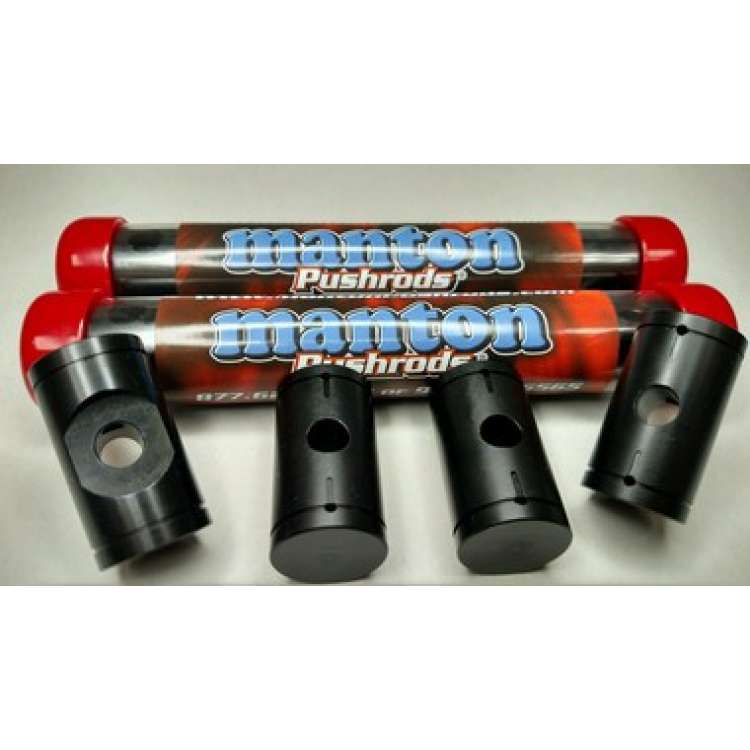 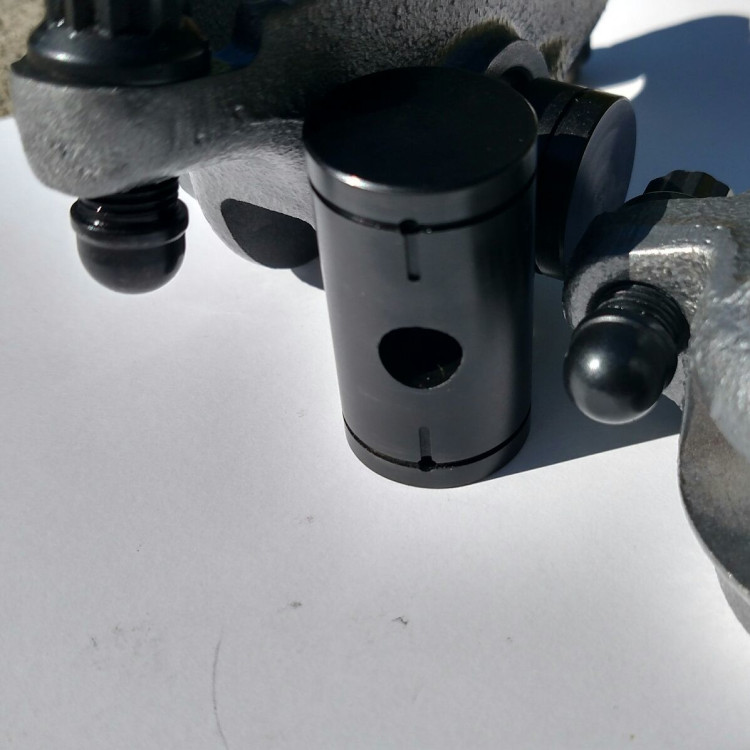 Set of 12 OEM rocker arm trunnions were originally designed conservatively and in recent years this has allowed for rocker arm and pushrod issues in applications where load or performance is exceeding OEM. When the stress on the trunnion rises above what is considered a reasonable window of operation, the trunnion is not designed to support the additional load it is experiencing. Stock trunnions begin to gall themselves ,as well as the rocker arm bushing surface soon after stress surpasses those OEM levels. Within a few thousand miles, it is common for the rocker arm to seize itself to the trunnion. In effect, bending the OEM pushrod, which can cause severe damage to the engine.Our heavy duty trunnions feature larger oil supply holes, increased oil groove width and two additional oil transfer grooves along the bottom. The increase in oil will provide a more adequate amount of oil to feed a hydrodynamic wedge, which is a very thin film of oil that reduces friction by allowing the rocker arm bushing area to never contact the trunnion. Thus, increasing service life of both the rocker arm and trunnion.Just the improvement in design wasn’t enough, we CNC machine our billet trunnions from premium tool steel bar stock. After which, they are core hardened, precision ground and nitrided. Our combination of materials, precision machining and heat treatment process’ provides a cost effective solution for extending the service life of your OEM rocker arm bodies.

Each set of trunnions comes with a rocker arm refinishing kit to polish the galled rocker arm bushing surface before putting your new, heavy duty billet tool steel trunnions in the rocker arm bodies.Trunnions are kept in inventory 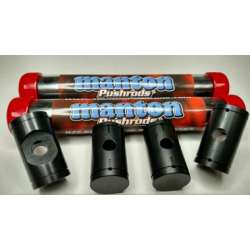 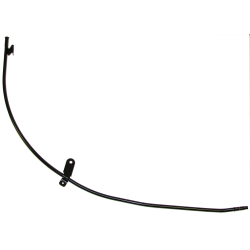 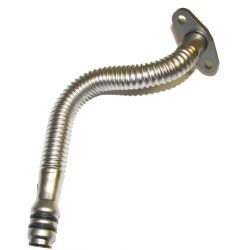 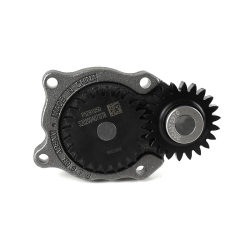 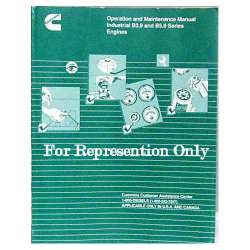 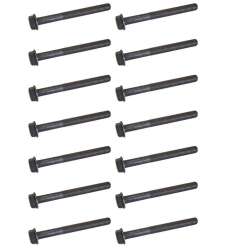 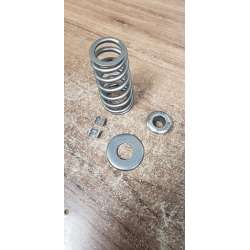 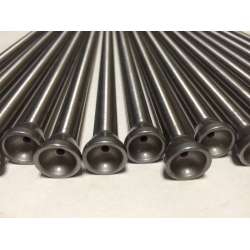 01-17 GM 6.6L Duramax Manton Series 3 Push Rods
Due to the marginal column strength, we feel OEM pushrods are not adequate for anything other than a Stock vehicle. When the stress on the pushrod sur..
Starting From $356.32
Add to Cart
Add to Wish List
Buy Now Ask Question
Quickview 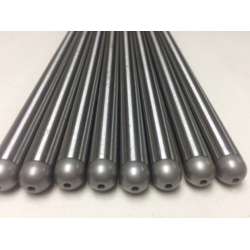 03-10 Ford 6.0L & 6.4L Powerstroke Manton Series 3 Pushrods
Due to the overall length of the Stock 6.0 and 6.4 pushrods being almost 10 inches, we feel the strength of the OEM pushrods are not adequate for anyt..
Starting From $280.96
Add to Cart
Add to Wish List
Buy Now Ask Question
Quickview 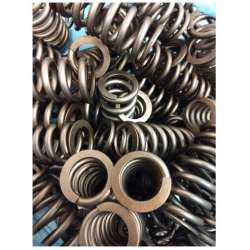 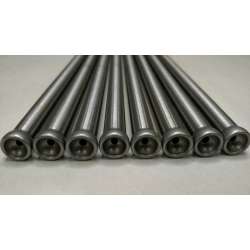 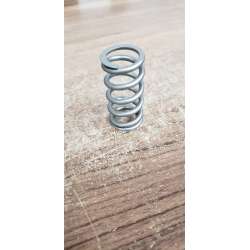 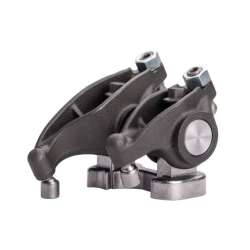 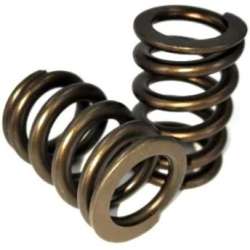 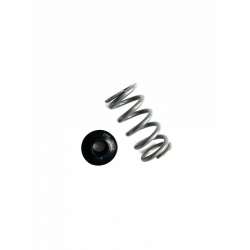 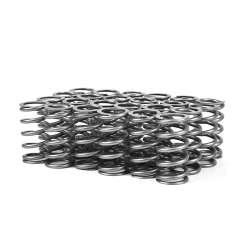