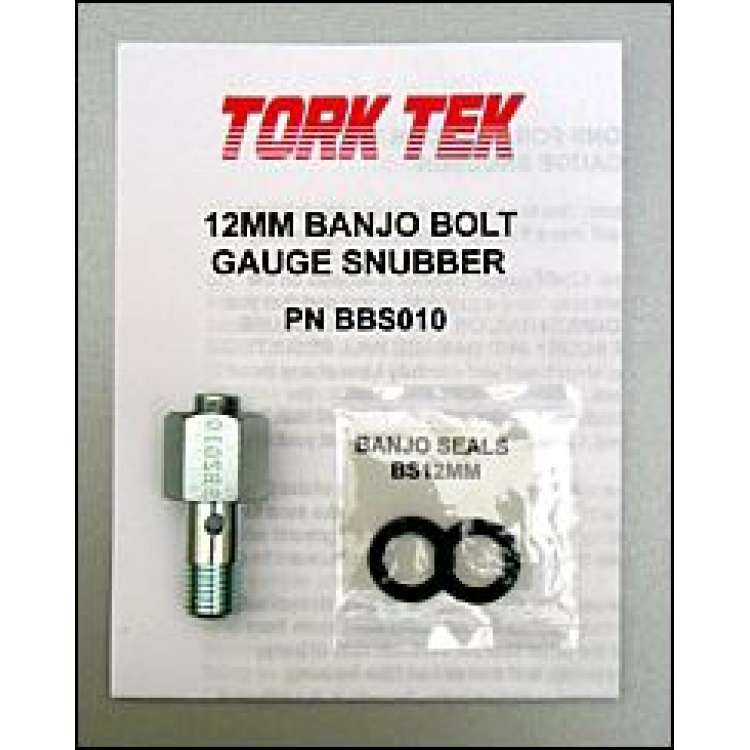 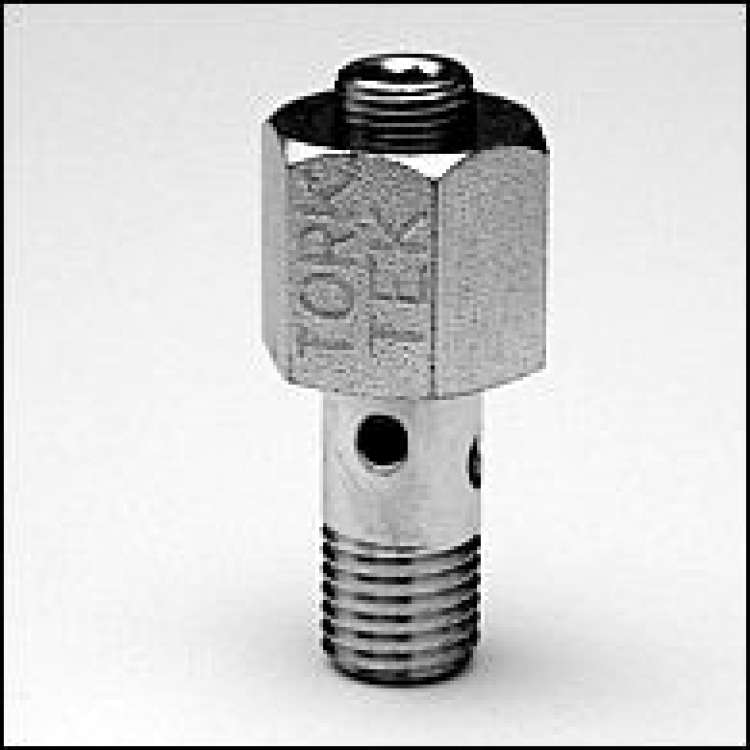 * FASTER INSTALLATION THAN A NEEDLE VALVE

All pumps with the exception of centrifugal blowers, produce pressure peaks and valleys during each pumping cycle. The pressure spikes can produce pulsations in the gauge tubing, which can make the gauge difficult to read.

We engineered the gauge snubber at the same time as the Tork Tek adjustable overflow valve. During the early days of developing the overflow valve, it became clear that our expensive test gauges would be destroyed without a way to dampen the violent pressure spikes of the Cummins 12V lift pump. The CBS010 which has a 14MM thread, eliminated the needle bounce, and saved our test gauges.

Inside the snubber, and impossible to photograph, is a micro calibrated orifice made specifically for the newer Cummins, Powerstroke and Duramax diesel engines. The restrictor dampens the pressure spikes from the lift pump, so your fuel pressure gauge will last! The hole size is a precise balance between gauge response and dampening effect. The restrictor tolerance is .0008. (8 ten thousands of an inch)

On one end of the BBS010 snubber is an 1/8" female pipe thread for fuel pressure testing or permanent gauge installations. Unlike other models of presuure snubbers, our fitting does not require expensive adapters! The Tork Tek BBS010 will install directly on your inlet to your VP44 injection pump or fuel filter canister. By installing the snubber directly on the inlet of the your injection pump, you will get the most accurate pressure readings.

At Tork Teknology, we plate the snubber in a high quality rust resistant coating. We don't take short cuts that minimize quality! Plating is a more expensive process, but it's worth it. Your new gauge snubber will look great and remain rust free for many years.

Included with the snubber are detailed instructions and banjo seal washers. Most companies require you to buy seals. We include them in the kit. If you are going to install a fuel pressure gauge on your Cummins 24 valve diesel with the VP 44, do it right with a Tork Tek  Banjo Snubber. The BBS010 snubber will also work on any diesel or gas engine that has a 12MM x 1.5 thread. (12MM is slightly smaller than 1/2" diameter) 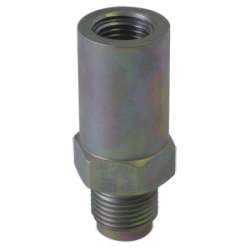 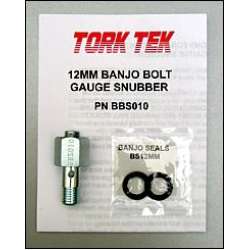 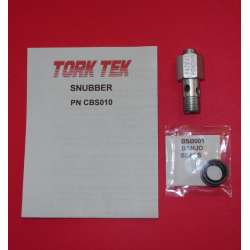 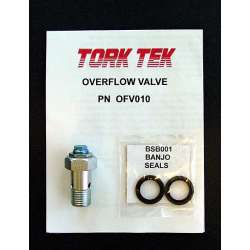 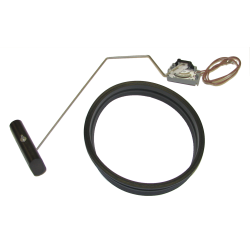 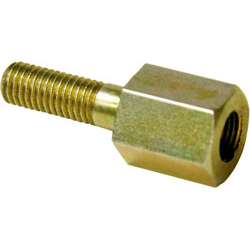 98.5-07 Dodge Boost Bolt Adapter
Are you in need of a way to access the pressurized intake air system for use with a Boost gauge? This adapter has a hole drilled through it that allow..
$16.85
Add to Cart
Add to Wish List
Buy Now Ask Question
Quickview 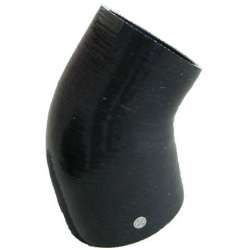 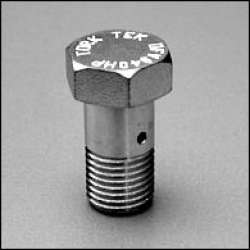 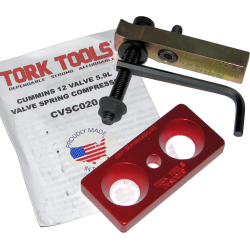 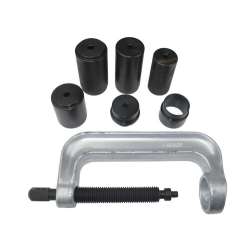 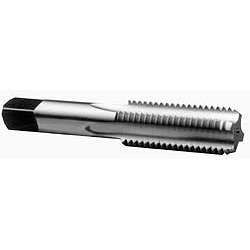