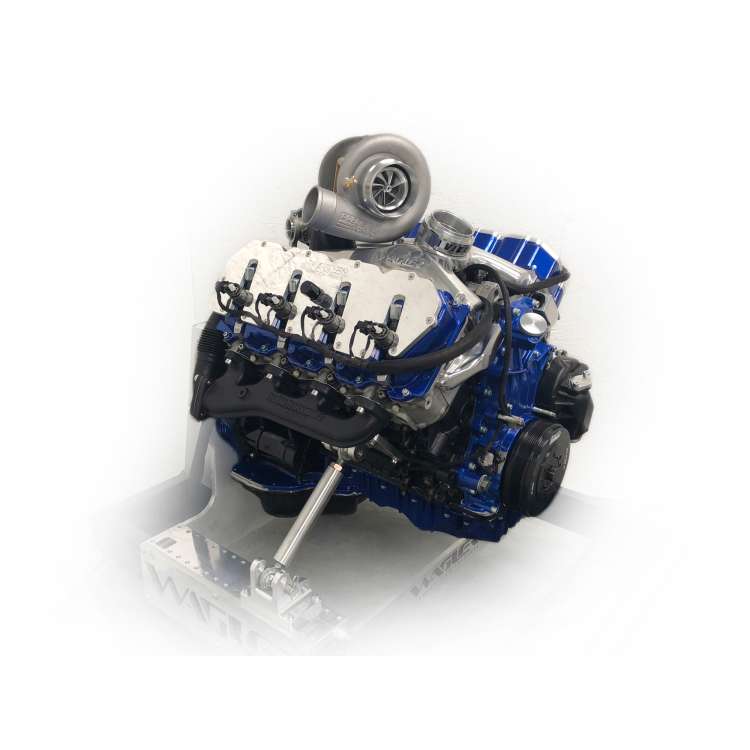 The Wagler STREETFIGHTER Duramax offers neck-snapping torque, with impeccable street manners, and is the ideal upgrade for light-duty GM trucks and classic hot rods alike. It was put through seventy-eight grueling engine dyno passes and intentionally pushed to the breaking point, just to find out where it is. Taking it to the next level, the Wagler R&D team is currently verifying real-world performance at Wagler’s private test track in Lyons, Indiana. Such extensive testing has given Wagler Competition Products the confidence to back the STREETFIGHTER Duramax with a 12-month/12,000-mile warranty.

For those looking for the best in vibration dampening, Wagler offers the STREETFIGHTER Duramax balanced short block with a Fluidampr harmonic balancer, Suncoast billet flexplate, and ARP fasteners.

For those looking for a drop-in engine, Wagler offers a complete STREETFIGHTER Duramax with turbocharger kit, fuel system, and billet water pump. The Wagler STREETFIGHTER Duramax is fueled by eight S&S Diesel Motorsport 100% over-stock injectors and a 12mm CP3 pump, with a Precision Turbo 6870 ball bearing turbocharger supplying enough air to produce a conservative 800 horsepower and 1,450 ft-lbs of torque at the crank.

The Wagler STREETFIGHTER Duramax Engine can be purchased with an optional control package by Critical Calibration, Inc (CCi), for installation into vehicles that did not come with a Duramax from the factory, such as hot rods, street rods, and classic trucks. The control package consists of: EZ LYNK Auto Agent 2, CCi-calibrated GM LBZ Duramax ECU, wiring harness with throttle assembly.

Core Charges (included in the price)

All cores must be returned within 30 days for full refund credit.

The Wagler STREETFIGHTER Duramax is backed by a 12-month/12,000-mile warranty 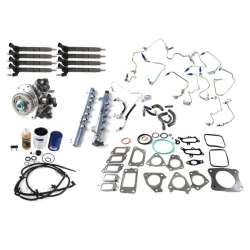 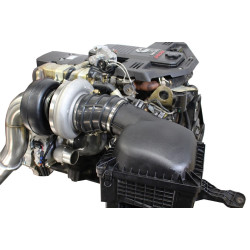 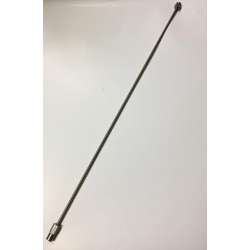 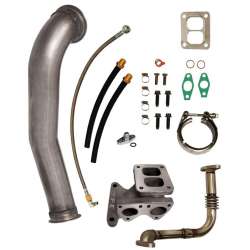 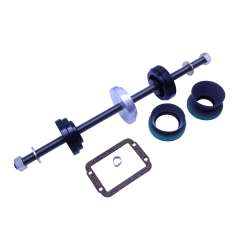 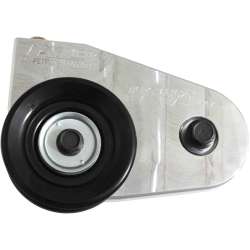 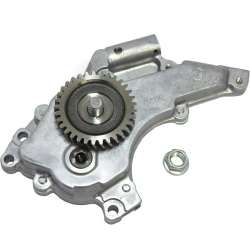 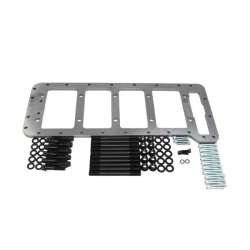 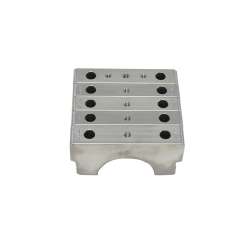 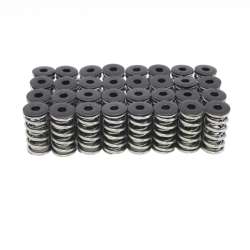 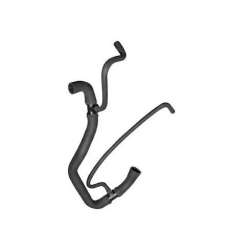 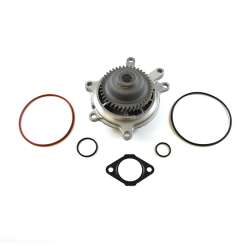 01-05 GM 6.6L Duramax Merchant Water Pump And Gasket Kit
Replace the water pump on your 2001 to 2005 Duramax Silverado or Sierra truck with this kit that includes all the gaskets and seals to do the job righ..
$189.99
Add to Cart
Add to Wish List
Buy Now Ask Question
Quickview